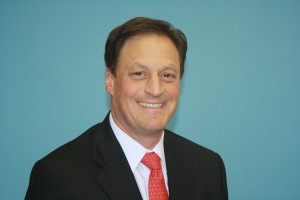 Dr. Eichenfield is Chief of Pediatric and Adolescent Dermatology at Rady Children‘s Hospital-San Diego, and Professor of Pediatrics and Medicine (Dermatology), at the University of California, San Diego (UCSD) School of Medicine. He earned his medical degree from Mount Sinai School of Medicine in New York, was a pediatric resident and chief resident at Children’s Hospital of Philadelphia, and completed dermatology training at the Hospital of the University of Pennsylvania. He has been board certified in pediatrics, dermatology and pediatric dermatology.