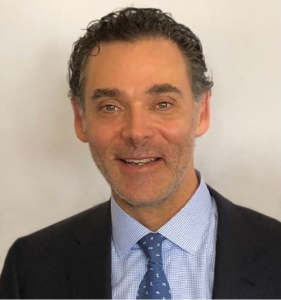 Joel L. Cohen, MD is an internationally recognized expert on skin cancer and aesthetics. He is the Director of AboutSkin Dermatology and DermSurgery in Englewood and Lone Tree Colorado, and serves as an Associate Clinical Professor in the Department of Dermatology at the University of Colorado. He has published more than 140 medical articles and book chapters. He is the co-author of the McGraw-Hill textbook “Regional Rejuvenation.” He is also the editor of a textbook on Botulinum toxin-agents for 2014, and co-author of an upcoming textbook on surgical reconstruction of skin cancer defects of the face. Dr. Cohen has been quoted in many national newspapers and magazines (including The New York Times, Glamour and Shape), and has made more than 65 appearances on Denver television stations. He has been voted by his peers a Denver 5280 Magazine "Top Doc" NINE times, as well as a leading physician by Castle Connelly’s national rankings. Dr. Cohen has been featured on the Emmy Award–winning television show “The Doctors”, and he has recently been named a Top Dermatologist by US News and World Report.