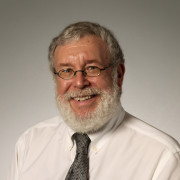 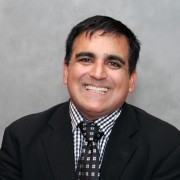 Update on Psoriasis Comorbidities: Now That We Know What We Know, How Does It...