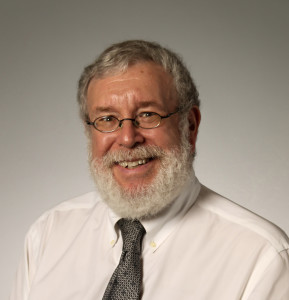 It you see an eruption that you cannot classify, think about syphilis – it is on the rise!

Syphilis, a genital ulcerative disease caused by the bacterium Treponema pallidum, is associated with significant complications if left untreated and can facilitate the transmission and acquisition of human immunodeficiency virus (HIV) infection.

Additionally, historical data demonstrate that untreated early syphilis in pregnant women may result in perinatal death of the infant in up to 40% of cases and, if acquired during the 4 years before pregnancy, can lead to infection of the fetus in 80% of cases.

The rise in the syphilis rate was primarily attributable to increased cases among men and, specifically, among gay, bisexual, and other men who have sex with men.

Although the primary chancre developing at the site of inoculation usually has typical and well-characterized features, there is a wide spectrum of cutaneous manifestations of secondary syphilis that can mimic those of other dermatoses.

This may be particularly evident in patients with HIV infection. Given the increasing incidence of syphilis among the immunosuppressed patient population, recognition of atypical cutaneous manifestations is critical for adequate management.