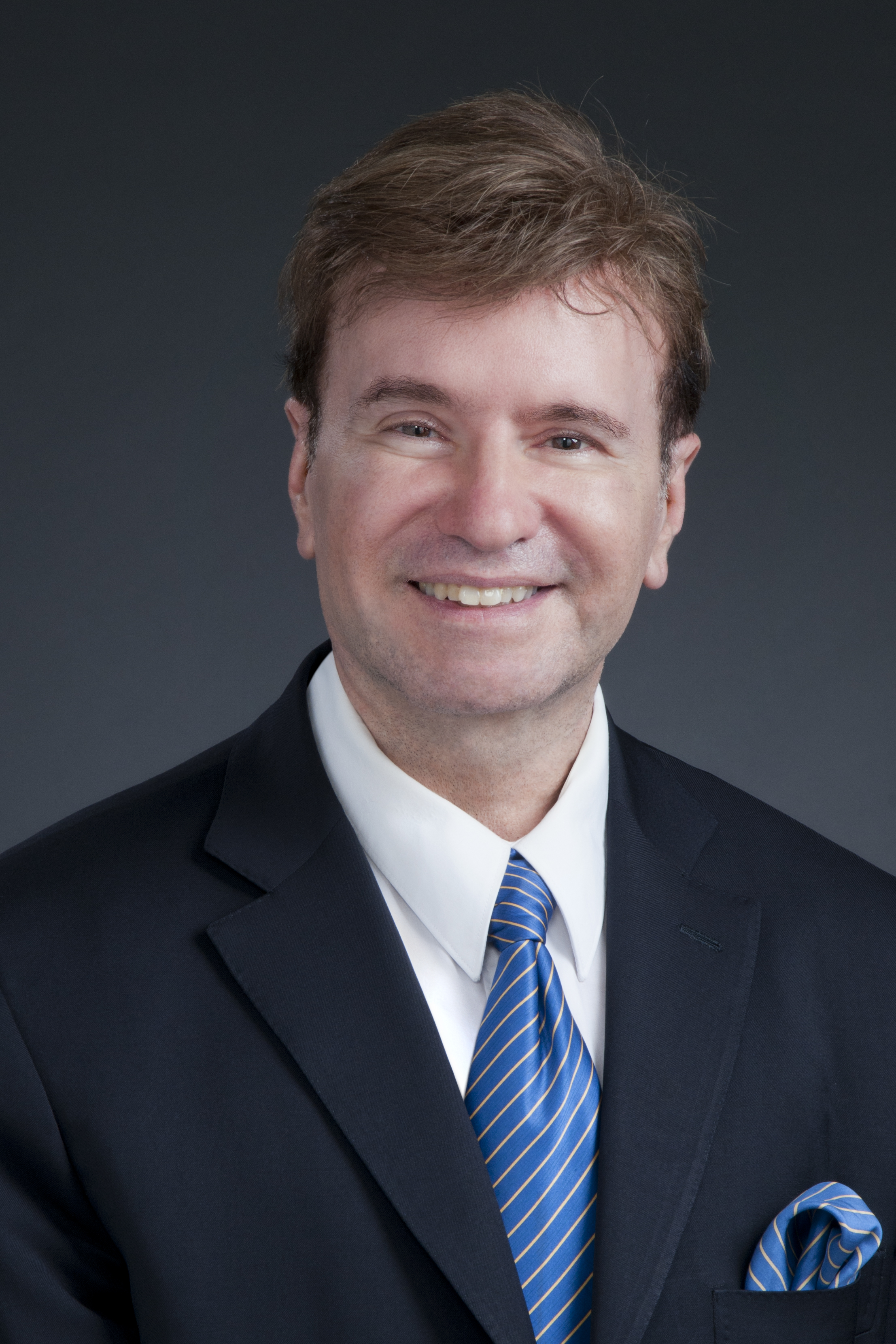 Dr. Shapiro is one of the most experienced hair dermatologists in the world and has specialized in hair disorders for the past 25 years. He is the first dermatologist in the world to exclusively restrict his practice to both medical hair and scalp disorders as well as hair transplant surgery. He holds dual academic appointments at the New York University Langone Medical Center and the University of British Columbia. Dr. Shapiro is the founder of the first comprehensive integrated medical and surgical hair clinic in the world. His hair clinics are one of the busiest, if not the busiest, in the world. He has trained over thirty international hair fellows from four continents. Prof. Shapiro received his medical degree from McGill University and did his residency training at the University of British Columbia. He established the University of British Columbia Hair Research and Treatment Center in 1986. His major interests include basic science hair biology, alopecia areata, cicatricial alopecia,androgenetic alopecia, telogen effluvium, and all other forms of hair loss as well as hypertrichosis/hirsutism and primary scalp skin disorders. He has published over 100 peer-reviewed papers including a review in the New England Journal of Medicine, 15 book chapters, and two books. He has lectured.internationally on hair-related topics on 173 occasions on 6 continents. Patients come from all continents to consult with him in New York and Vancouver. He is an active member of the American Academy of Dermatology, American Dermatological Association, European Academy of Dermatology and Venereology, American Society for Dermatologic Surgery, North American Hair Research Society, European Hair Research Society, International Society of Hair Restoration Surgery, and Canadian Dermatology Association. In 1998-2004, he served as Secretary-Treasurer of the North American Hair Research Society, and then from 2004-2007, he served as its President. In 2007, he was the President of the largest scientific global hair conference, the International Congress of Hair Research, which took place in Vancouver. He will be the President of the next largest global dermatologic meeting, the World Congress of Dermatology, which will take place in Vancouver in 2015. It is predicted that this will be the largest dermatologic meeting ever to take place.